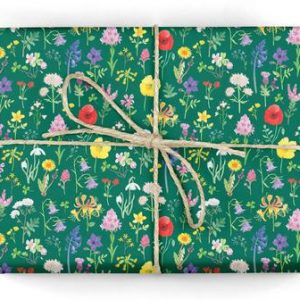 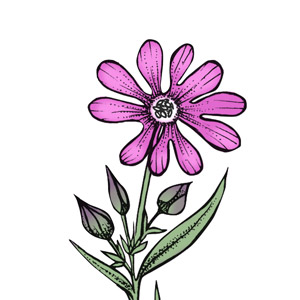 In an isolated, little known corner of Cornwall not far from the border with Devon is a pretty special place. Greena Moor is a unique reserve owned and managed by Plantlife, a conservation charity that does brilliant work to save threatened wild flowers, plants and fungi. 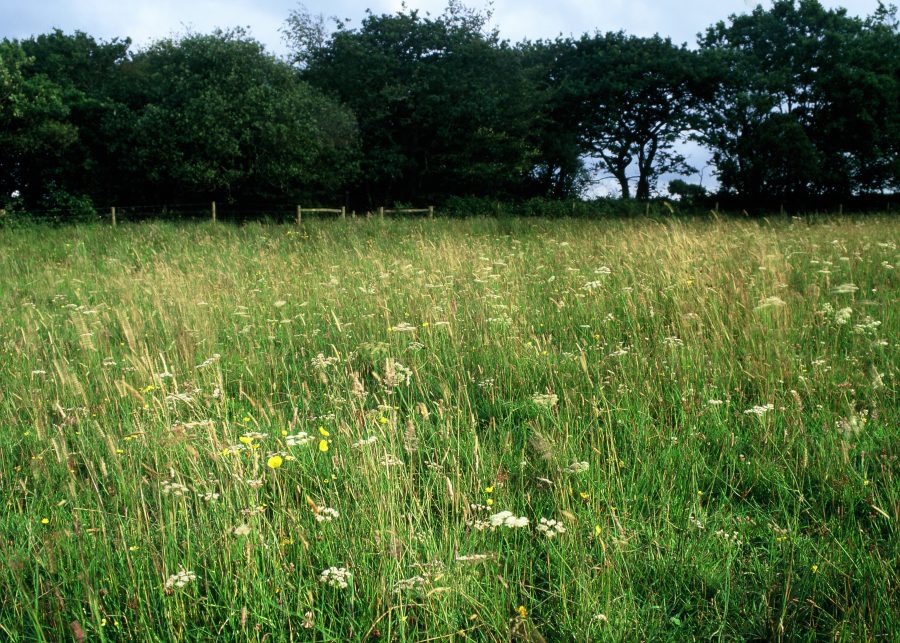 Greena Moor is ‘culm grassland’ which perhaps confusingly doesn’t take its name from the flowering stems of grasses known as ‘culms’ but from the distinct rocks that lay beneath the clay of the reserve. The combination of carboniferous rocks, heavy clay soil and high rainfall have created ancient looking wet habitats which are home to a rich diversity of plant life including water mint (Mentha aquatica) and marsh violet (Viola palustris). Two nationally scarce plants thrive at Greena Moor. In the wet ditches you find wavy St John’s Wort (Hypericum undulatum) and three-lobed crowfoot (Ranunculus tripartitus) grows in shallow pools known as ‘scrapes’. In Cornwall meadow thistle (Cirsium dissectum) is almost entirely restricted to culm grasslands, where it loves to sink its roots into the acidic, poorly drained soil. The white medium-height umbellifer, whorled caraway (Carum verticillatum) thrives here. 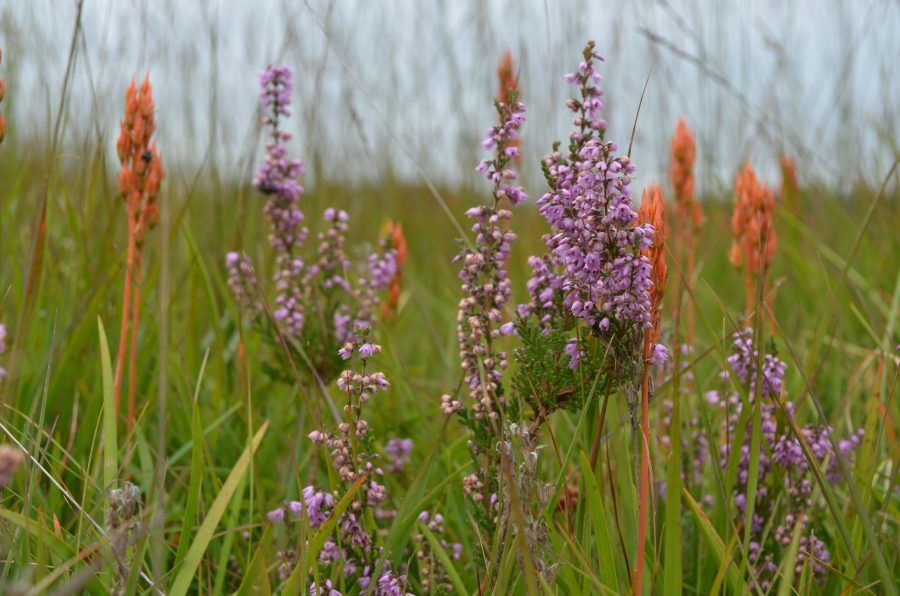 Culm grassland has never been widespread. In Britain it’s only found in north Cornwall, north Devon, the New Forest, south Wales and south-west Scotland, with a few surviving stretches in northern France. It’s given its name to the area around Greena Moor that straddles the border between Devon and Cornwall. The Culm might not be on the local tourist trail but its importance as a natural habitat is second to none. Immortalised in Moortown Diary by Ted Hughes and the evocative photography of James Ravilious, it’s a landscape of open farmland bordered by wind-blown hedgerows and deep sunken valleys. Population is now sparse and few people venture here unless they have to. It looks timeless but has seen radical changes in how land is farmed and managed over the years. On the slopes by the stream a low mound might be the remains of a Bronze Age barrow. Even if population has been in and around the area for millennia it was only in the 19th century that the moor was parcelled up and brought into greater cultivation. The work of Plantlife in conjunction with the Cornwall Wildlife Trust is beginning to turn back some of the detrimental consequences for flora and fauna that ensued. 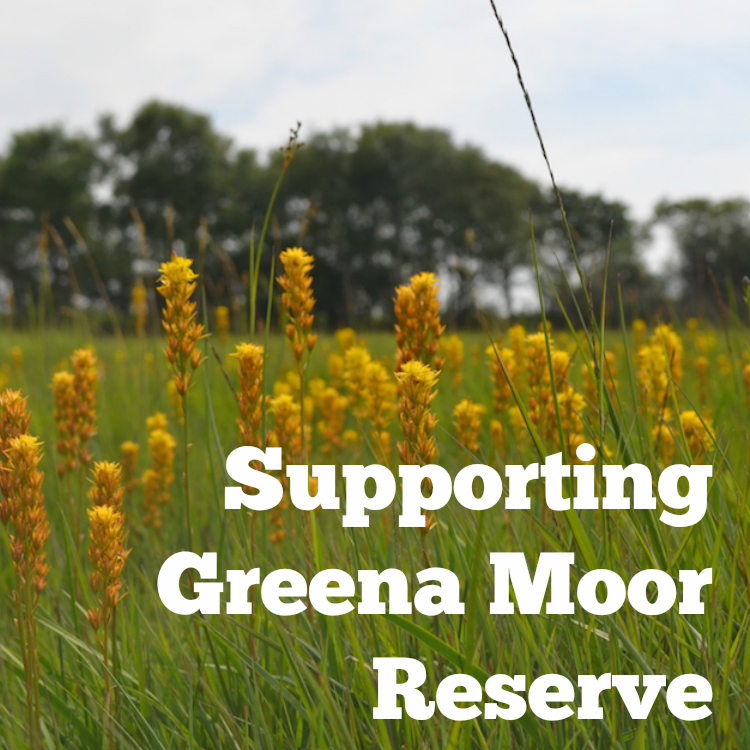 While Greena Moor is safe, culm grassland has been in steep decline. Nearly 92% of it has gone over the last 100 years. 48% of that loss has taken place since 1984. Things couldn’t be much more critical. The reasons for that decline are ones frequently heard ; intensive farming methods, more land being brought into cultivation, the loss of traditional practices that were beneficial to wildflowers. Even Greena Moor was once part of a much larger landscape of open, flower rich pasture and heath downland. Today this alder edged slice of ancient landscape is a rich, botanically diverse haven.

That’s why the Plantlife reserve is so vital. Thanks to fundraising efforts the charity were able to purchase a 46 acre extension to the original reserve in 2016, ensuring that more of this vital landscape is preserved. And we’re totally delighted to have also partnered with Plantlife who curated a ‘Plantlife Mix‘ for us –  proceeds from the sale of each tin going directly to support Plantlife’s work at Greena Moor. It contains a mix of meadow buttercup, red clover, self-heal, yarrow and ox-eye daisy helping not only the conservation work at Greena Moor but the pollinators that live in and visit your own garden.

For more information on Plantlife, please do visit www.plantlife.org.uk 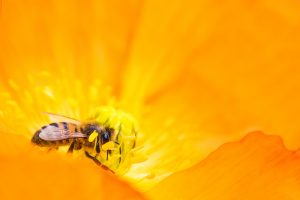 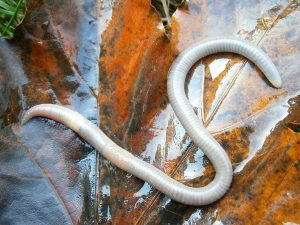 Why We Love Worms 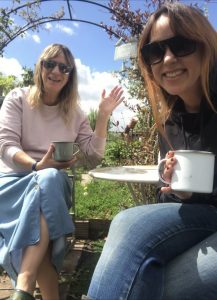 Join us in the Seedball Allotment – May :-) 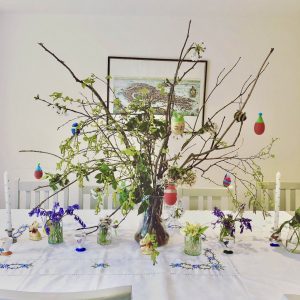 A Natural Easter: Go wild for these easy Easter ideas with kids