Could anything be more synonymous with ancient British woodland than the delicate bluebell? They are one of our most precious and iconic flowers. Our beautiful native bluebells are highly scented and spread to create a delicate blue carpet that is a vital nectar source for pollinators in the Spring. Did you know almost half the world’s bluebells are found in the UK, they’re relatively rare in the rest of the world and are protected in the UK.

Be aware though – this is a project of love as bluebell seeds can take 9-24 months to germinate.  From germination it can take up to 5 years for bluebells to flower.

Each bag contains 50 bluebell seed balls, enough to cover 2.5 metre square in a garden bed or 7-12 medium sized pots (leave at least 10cm between each ball). Scatter throughout the year.

How to use Seedballs
Delivery Information
Gift Wrapping

Woodland perennial with a distinctive scent Scatter: late summer Flowers: April/May Germination Time: sown seed may take 9 - 24 months to germinate. From germination to flowering normally takes about five years as the plant first has to grow a bulb.

Its bell-like flowers with up-rolled tips carpet forest floors in the spring and its distinctive scent attracts bees beneath the trees.

The UK is home to about half of the world’s bluebell population. Generally found in shady habitats, but also in more open ones in the damper west. It is associated with woodlands, also grows in hedgerows and grassland. Bluebells are woodland plants but, except perhaps in East Anglia, they do not need woods as much as humidity and continuity of habitat.

Although still common in Britain, bluebells are threatened locally by habitat destruction, collection from the wild, and from the escape of the Spanish bluebell from gardens and subsequent cross-breeding and loss of true native populations. The latter is a particular concern – during a survey around one in six bluebells found in broad-leaved woodland was a Spanish rather than native bluebell.

What are Seedballs? How do they work?

What is a Seedball?

A ball made from seeds, clay, peat-free compost and chili powder.

The ball prevents the seeds from being a tasty lunch for birds and insects, thereby increasing the chances of your flowers growing. Plus they’re super easy to use, no digging and no expert knowledge needed!

What's in the tin?

There are 20 balls in each tin, and around 30 seeds per ball.

How do I use Seedballs?

Throw onto soil or compost in a garden bed or planter in Spring or Autumn, leaving at least 10cm between each ball. Your Seedball has everything it needs to grow and, once the ball becomes moist and the temperature is right, your seeds will germinate!

What area will my Seedballs cover?

We would usually advise 20 seed balls per square metre, or 3-5 seed balls for a 35cm container.

All seed is responsibly sourced in the UK from Flora Locale accredited suppliers, we only ever use peat-free compost and our steel tins are manufactured in London (with the help of a solar farm on the factory roof).

See our FAQ page for our full guide to growing wildflowers from Seedball. 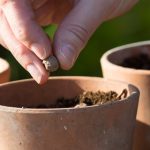 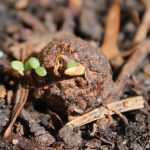 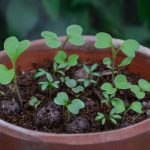 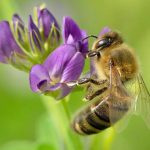 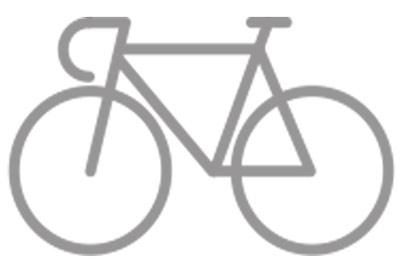