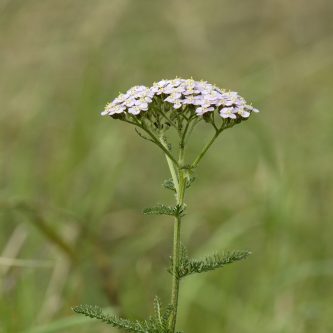 Can be found in many grassland habitats including, waste land and some coastal dunes and stable shingle. 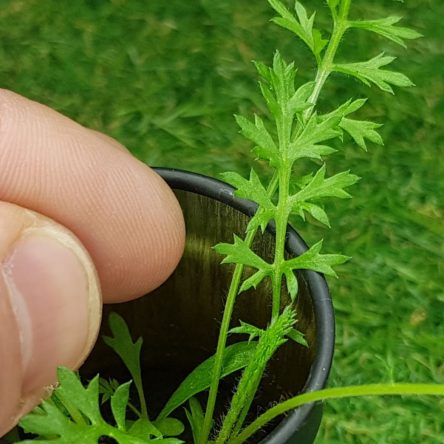 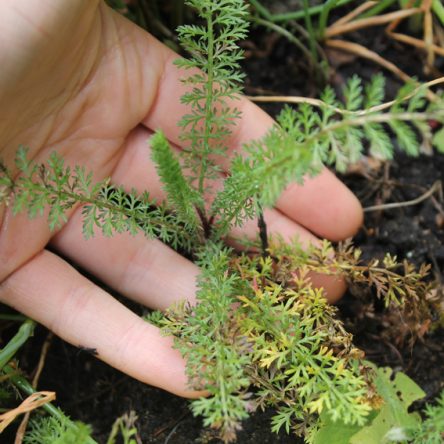 Yarrow’s pretty little flowers, usually white but can be pink, cluster together in tight groups to resemble flat umbrellas.

The leaves are like feathers and are aromatic if crushed.

Habitat
Can be found in many grassland habitats including, waste land and some coastal dunes and stable shingle.

Did you know?
The plant is named after the Greek hero Achilles who is supposed to have used the plant to treat wounds on the battle field.

Yarrow is used in a host of remedies, from healing wounds to colds and fever, stomach ulcers and rheumatism.