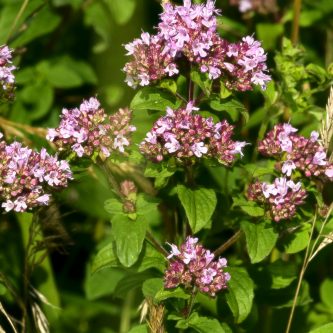 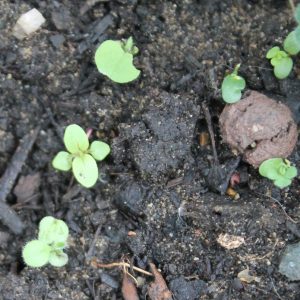 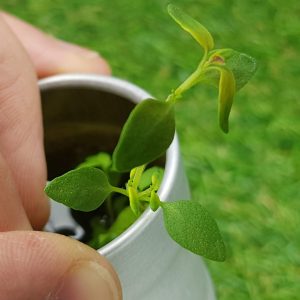 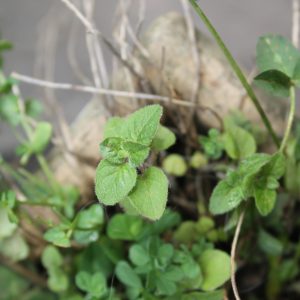 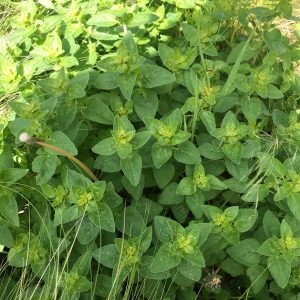 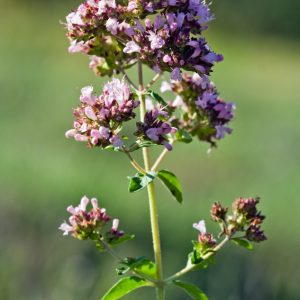 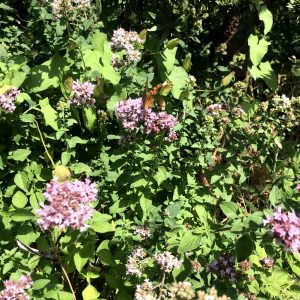 The wild marjoram, the pink flowers of which may be found on chalk and limestone grasslands in summer, is the same species as the classic aromatic Mediterranean herb often used in cooking.

How to spot it

Erect squarish stems with opposite pairs of oval pointed stalked leaves are topped by clusters of dark red buds, which open into small rosy pink flowers. Leaves are pleasantly aromatic.

In flower language marjoram is said to be a symbol of blushes.

Quite common in the south of England, but largely absent from central, northern and western Scotland. It has declined slightly except in the main areas of chalk and limestone soils.