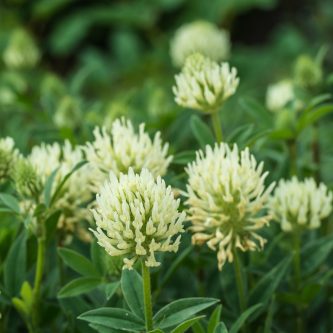 Flowers from June to September 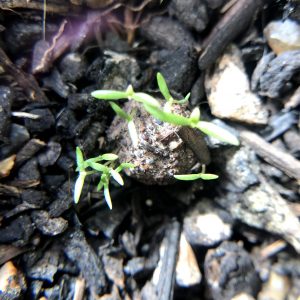 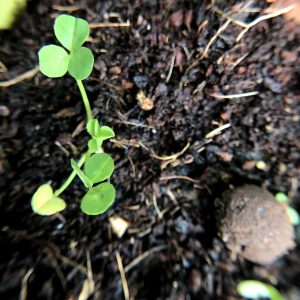 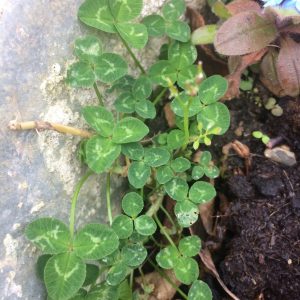 Often found in parks, banks and lawns – any type of grassland habitat – white clover is the commonest of the clovers.

The leaves have the archetypal ‘cloverleaf’ shape: three rounded leaflets often with a pale band. As it’s name suggests, the flowers are white and form a cluster.

Distribution
Common across the UK.

Did you know?
Vernacular names include Milky blobs, Sheepy-maa’s and Bee-bread. The latter name “Bee-bread” derives from the fact that the white flowers can be pulled out of the heads and sucked for a bead of honey.

Four- and, even better, five-leaved clovers are considered lucky, though ideally you must come across them accidentally. They were pressed and used as bookmarks in prayer books in parts of Buckinghamshire. 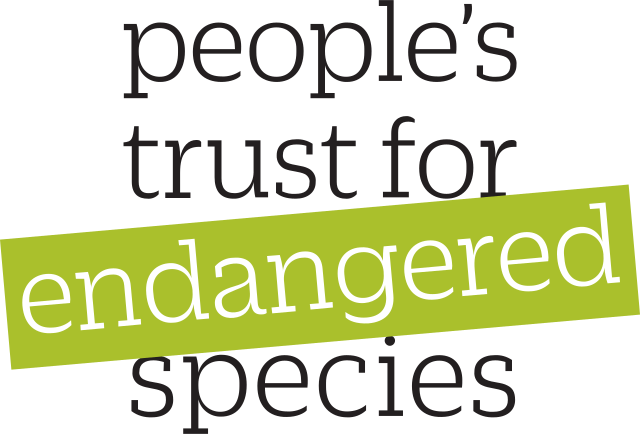