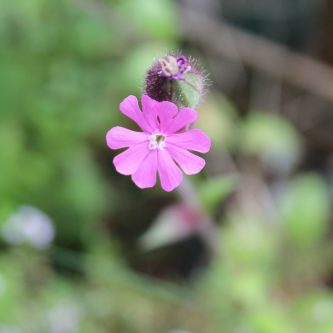 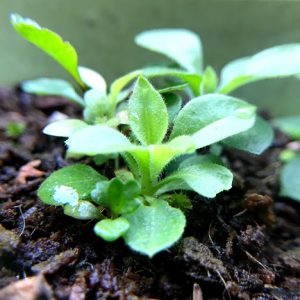 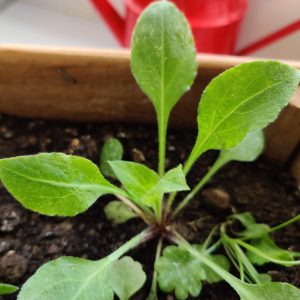 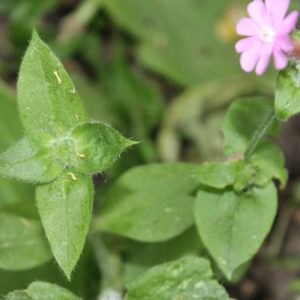 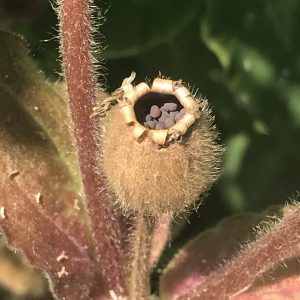 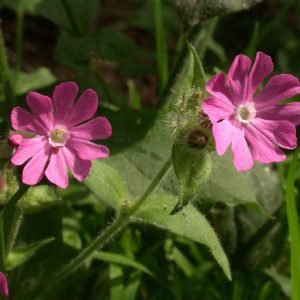 A splash of pink found on many a roadside verge in late spring and summer as the bluebells begin to fade.

It is closely related to the rarer white campion.

How to spot it
Deep pink flowers 20mm across with notched petals on a softly hairy plant up to 1m tall. Opposite, oval, softly hairy leaves with hairy stems.

Did you know…
In the Language of Flowers red campion symbolises gentleness.

The first part of red campion’s scientific name – Silene – comes from the Greek woodland God Silenus. He is often depicted as drunk and was the tutor of the God of Wine, Dionysus. Why? Silenus was often covered in sticky foam (his name comes from sialon, the Greek word for “saliva”). Female red campion flowers also produce a froth that helps catch pollen from visiting insects.

It is also known as Batchelors’ buttons which suggests it was once worn as a buttonhole by young unmarried men. Other local names include Johnny Woods, Ragged Jack and Scalded Apples.

Flowers open during daylight to attract the butterflies and bees.