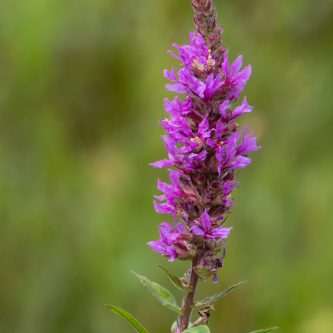 In the summer when it flowers (June to August).

Grows on the edges of rivers and in other damp places such as marshes, fens and wet woodlands. 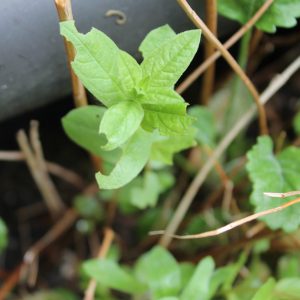 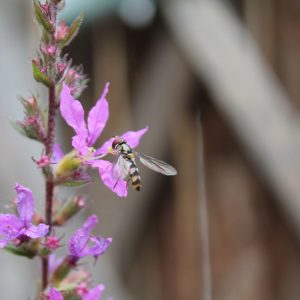 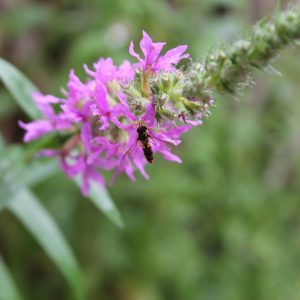 Spiky in appearance this pleasant purple plant can grow up to one and a half metres tall.

The purple-red flowers have six petals appearing in circles around the square stalks. The leaves appear mostly in pairs and grow directly from the stems.

Distribution
Found in most areas of Britain except northern and eastern parts of the north.