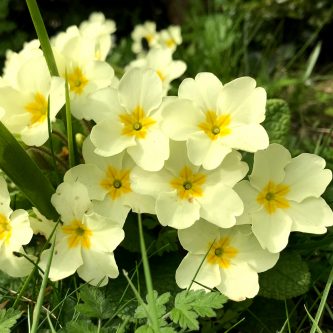 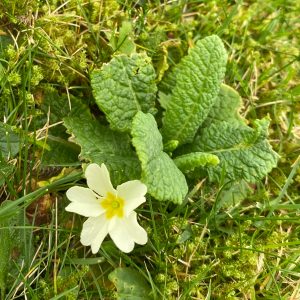 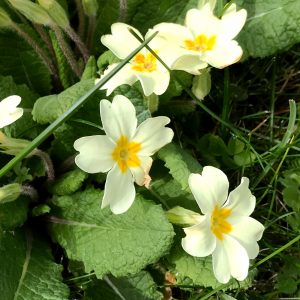 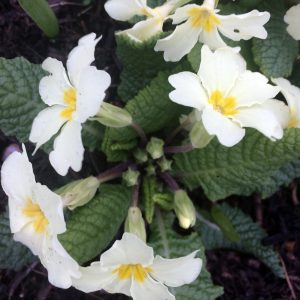 One of surest signs that spring is on the way.
Primrose’s pale yellow flowers can be a common sight across the UK.
The name derives from the Latin prima rosa meaning ‘first rose’ of the year, despite not being a member of the rose family. In different counties of England it is also referred to as butter rose, early rose, Easter rose, golden rose and lent rose.

In large populations there is a variation in the colour, texture and size of primrose flowers. Native species can produce flowers in shades ranging from pale cream to deep yellow. There is even a variety with white flowers round a pale yellow eye, and also a rhubarb-and-custard, or pink, form. Bizarre forms include an umbellate form in which flowers form a spray on top of a longer stalk similar to a cowslip, and doubles.

How to spot it
Pale yellow, green-veined, flowers, 3cm across, borne singly on stalks. Rosette of wrinkled leaves tapering gradually to stalk, each up to 15cm long.

How is it doing?
Primrose is a native plant in Britain, and its distribution remains stable. Its decline in areas of East Anglia – following a series of hot, dry summers from 1970 onwards – hints at a possible threat posed by climate change. The main threat is the loss of habitat. Inappropriate management of woodland and waysides can all contribute to a local decline.