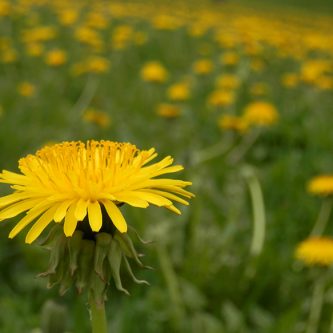 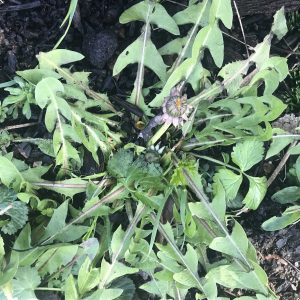 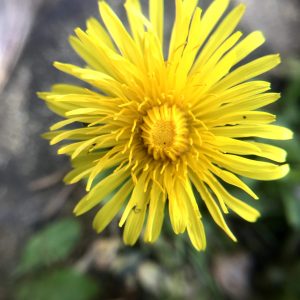 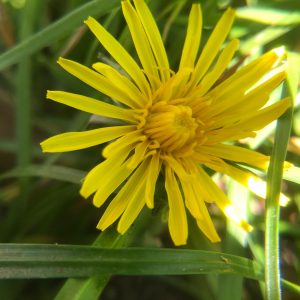 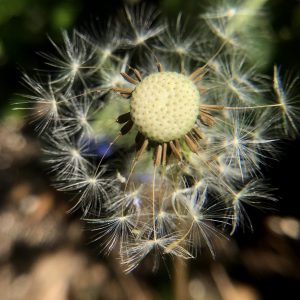 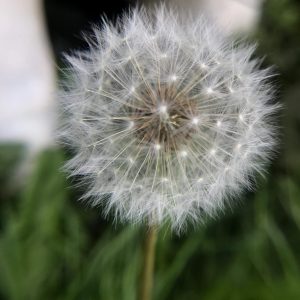 A common sight in spring, these bright yellow wild flowers can look quite exotic and the fluffy seed heads that follow are delicate and ethereal.

Bright yellow discs of tightly packed florets above a rosette of jaggedly toothed leaves are followed by fluffy white seed heads. The plants are perennial and have a long tap root.

How’s it doing?
Dandelions are widespread and stable throughout the British Isles.