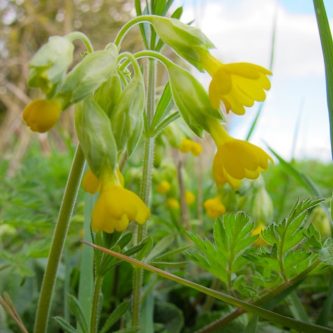 Open woods, grassy places, meadows, pastures and roadsides. They tend to favour rank grasses and scrub than amongst large numbers of spring-grazing sheep. 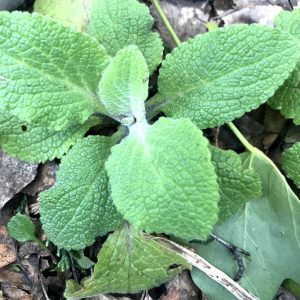 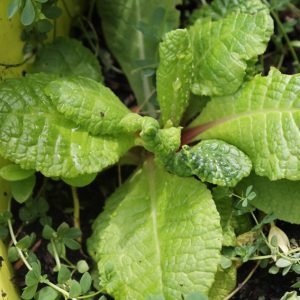 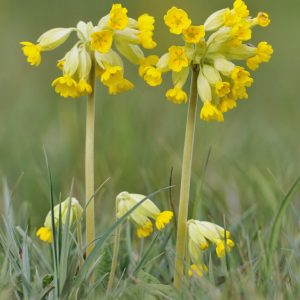 Description
One of the best known spring flowers, cowslips are both an adornment of pastures and banks and a nostalgic symbol of the once flower-rich pastures of rural England.

The cup-shaped flowers grow in nodding clusters on tall stalks. The leaves are oval with relatively wrinkled edges similar to the Primrose, but narrowing more abruptly into the stalk.

Cultural info
County Flower of Northamptonshire, Worcestershire and Surrey.
In the Language of Flowers it symbolises comeliness and winning grace

How is it doing?
Its cultural history suggests that it was once as common as the buttercup. Suffered a decline between 1930 and 1980, mainly due to the loss of the grasslands where it grows. It’s dramatic decline in the 1950s was due to the relentless advance of modern farming, particularly the ploughing of old grassland and the extension of the use of chemical herbicides. It is now showing signs of recovery. It has begun to return to unsprayed verges and village greens as well as colonising the banks of new roads. It has probably been assisted by the scattering of wildflower seed mixtures. Vast masses have reappeared in Hertfordshire where grazing pressures have eased.