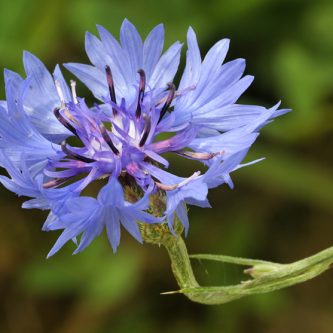 Cornfields, roadsides and hedgerows, particularly on light and sandy soils. 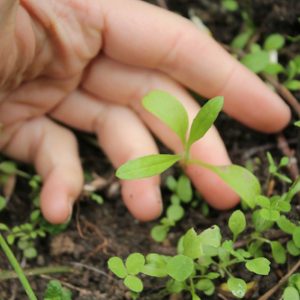 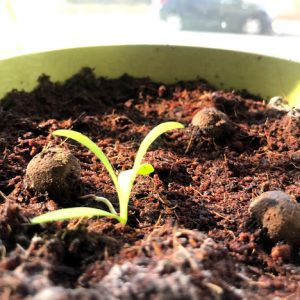 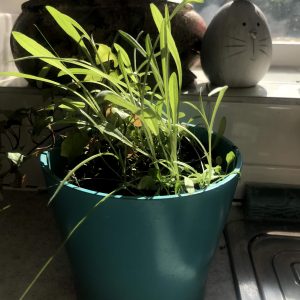 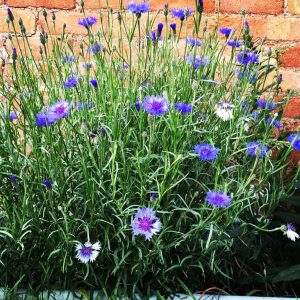 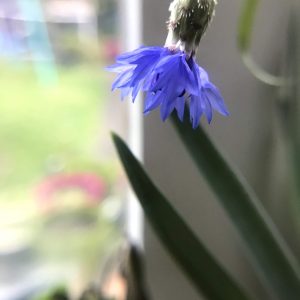 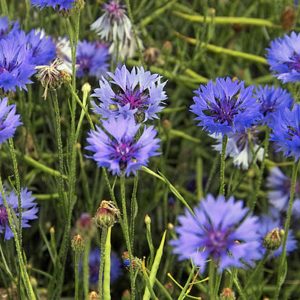 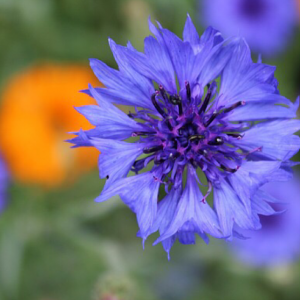 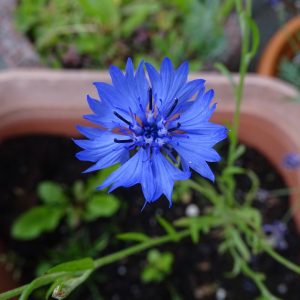 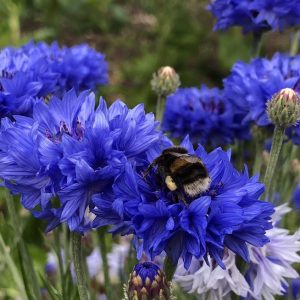 An iconic image of rural meadows, the bright blue cornflower was once a common sight in cornfields, but it has declined dramatically in the wild in the last 60 years. Fields full of cornflowers were last seen in Britain between the wars.

How’s it doing?
The cornflower owes its decline to modern agricultural practices, such as increased use of herbicides and fertilisers, the development of highly competitive crop varieties, the destruction of field-edges, the demise of traditional crop rotations, improved seed-corn cleaning and the conversion of marginal arable land to pasture. These factors continue to be a threat to its future. The decline of the cornflower illustrates what has happened to many of our wildflowers over the last 60 years.

Fortunately in the late 1980s and early 1990s, it began to reappear particularly on unsprayed set-aside land and in ground disturbed by the Department of Transport’s extensive programme of road-building. This brought long-buried seed to the surface.

Before so many exotics began to flood into English gardens, the Cornflower was much cultivated.

Cornflower is striking enough to have given its name to a colour.
The most valuable blue sapphires are called cornflower blue, having a medium-dark violet-blue tone.

Cornflowers were found in Tutankhamun’s tomb in Egypt. Despite having being over 3,000 years old they had lost very little of their colour.

The French wear cornflowers much like we wear poppies: as a symbol of remembrance. It is known as the Bleuet de France. They are the national flower of France, Germany, Estonia, Belarus and the Czech republic.

Cornflower used to be taken against poison, plague, wounds, fevers and inflammations. The dried flowers are still used to make medicine. The petals add flecks of brilliant blue to tea and people take the astringent, diuretic and anti-inflammatory herbal tea to treat water retention, fever, constipation, and chest congestion. Women consume it for menstrual disorders and vaginal yeast infections. People also take it as a tonic, bitter, and liver and gallbladder stimulant. Juice from the flowers, mixed with alum, can be used by water-colourists.