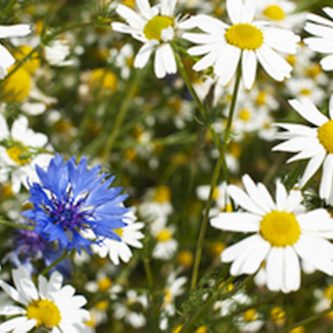 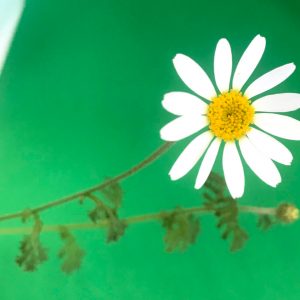 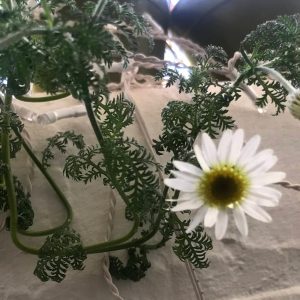 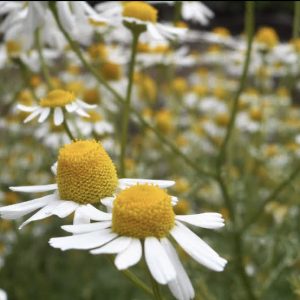 This perennial wild plant is low growing and spreads by rhizomes. It has a fresh apple scent when crushed and for this reason, Elizabethans planted Chamomile lawns and seats.

Where to find Chamomile.

It used to be fairly common in Britain, but it is now only found in a few areas of southern England, notably the south-west and the New Forest. It prefers mown or grazed grassland in open places, such as sandy heaths, cricket pitches, coastal cliff-tops or open glades in light woodland.

It is classified as Vulnerable and is therefore considered to be facing a high risk of extinction in the wild. Its decline has been caused by clearance of heaths, drainage of winter-wet grasslands, loss of pastures to arable fields, and reduced grazing on commons.