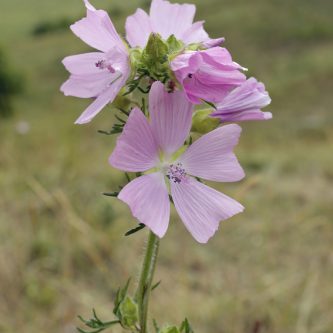 It favours dry places and may be found on roadside verges, in hedgerows, pastures and along the edges of fields.

A pretty, dainty relative of the common mallow, it has become a popular cottage garden plant.
An erect plant with hairy stems and deeply cut, feathery leaves. The five petalled flowers are usually pale pink, but white ones may occur.

How’s it doing?
The musk mallow is native to southern England, but is probably introduced in northern Britain and Ireland. The distribution is stable, although it may be increasingly introduced with wild-flower seed mixtures and as garden escapes.

Did you know?
The ancient Greeks used musk mallow to decorate friends’ graves.
The musky scent of the flowers and leaves is enhanced when they are brought indoors
Musk mallow was once an ingredient in soothing cough syrups and ointments, and it was also valued as an aphrodisiac!
In the Victorian “Language of Flowers” it is said to be a symbol of ‘consumed by love’, persuasion, and weakness. 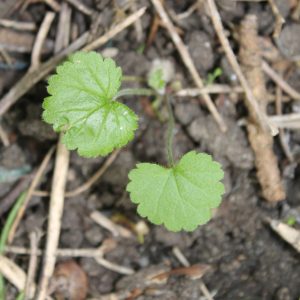 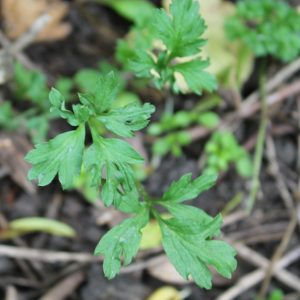 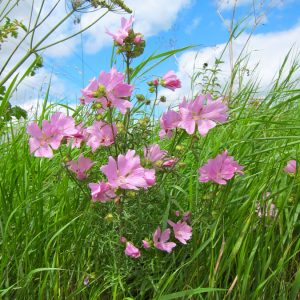