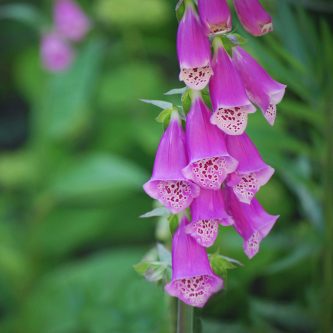 Well known and easily recognisable, this wildflower has tall spikes which can bear up to eighty bell-shaped blooms. These are usually pink but white variants are also occasionally seen. This plant is poisonous, so treat with caution.

Cultural info
County Flower of the Argyll, the West Midlands, Leicestershire and Monmouthshire / Sir Fynwy. In the Language of Flowers it is said to stand for insincerity.

How’s it doing?
Stable. Often occurs as a garden escapee.

Did you know?
The mottled markings on foxglove flowers were once thought to be the hand-prints of fairies. In fact, in Gaelic, it was called lus nam ban-sith – ‘the fairy woman’s plant’.

Fairies are supposed to have given the corollas of this powerful plant to foxes. Wearing the foxgloves, the fox could then sneak in magic silence up to the poultry or away from people.

A single foxglove can produce over a million seeds.

The name Foxglove arose perhaps because it grows in foxy places: on steep banks above rabbit-fields, by tracks up rough hill pastures, amongst bracken at the edge of heaths and in glades in acid woods.

It was proven in the eighteenth century that the Foxglove acts upon the heart and is a good diuretic, and it is now a major instrument against heart disease. Dosage, however, is critical: a fraction too high and it can stop the heart altogether! Foxglove’s active principles digitoxin and digoxin have now been isolated and purified and are widely used in orthodox medicine as heart stimulants. 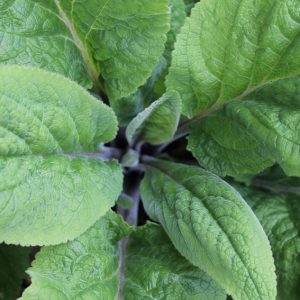 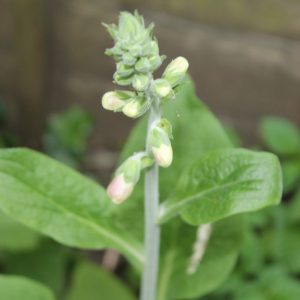 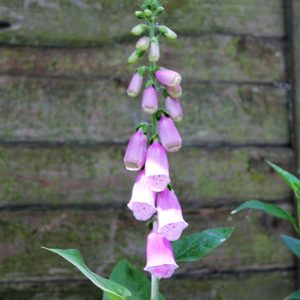 The ideal mix to attract ladybirds and pollinating beetles! Created in collaboration with the scientists at the Natural History Museum to help beetles – who are super important to our garden ecosystems. Did you know that many beetles are important pollinators who pollinated the first flowers 140 million years ago at the time of dinosaurs? See Full Listing.