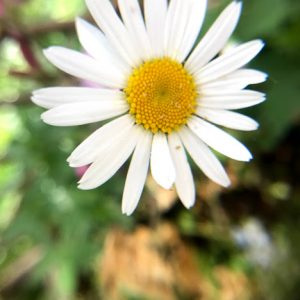 Let’s Look At The Secret Life Of Cuckoo Bumblebees 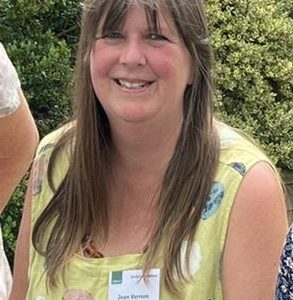 Have you ever wondered about cuckoo bees? Maybe you’ve never heard of them? Jean Vernon explores and exposes the secret life of these rather sneaky bees.

The call of the cuckoo bird heralds the start of summer, for us at least, but spare a thought for the unsuspecting foster parents of the cuckoo’s eggs and chicks. This behviour is scientifically called Cleptoparasitism and it occurs in other clades in nature, even in bee world.

In bees the cuckoo bees take many forms and utilise a variety of tactics, pretty much with the same outcome. Put simply, just like the cuckoo bird they get other adults to raise their young in a sort of forced surrogacy/slavery practice. It’s a cunning technique that absolves them of the hard work of raising offspring, collecting food and even making the nest. All they have to do is to sup nectar, find a partner, mate successfully, overwinter and cuckold a suitable nest. But unlike the cuckoo bird this usually entails the murder of the host Queen bee and the slavery of her adult workers who are tricked into raising the cuckoo’s eggs into larvae and adults. Welcome to bee world, it’s not always the cute and fluffy place we perceive.

Clever Cuckoos
There are cuckoo bees for most species of our native bees including solitary bees. There are also a huge number of other species that lay their eggs in the nests of others taking advantage of the food provisions collected by the parents and ousting or eating the host species’ babes, emerging as adults from the host nest. Or in an ‘Aliens’ style horror film scenario, some species even parasitise the larvae as they develop, eating them from the inside out.

Cuckoo bumblebees
For bumblebees, the group of six species that take over sister species nests were once classified as a subgenus Psithyrus, but reclassified more recently to become fellow Bombus species. They are fairly widespread preying on common species of garden bumblebees. Cuckoo bumblebees often have dark wings. The females don’t collect pollen so there are no pollen baskets to be seen. They have a longer, tougher abdomen to protect them from attack. Male and females can often be found on nectar rich flowers.

Cuckoo bumblebees don’t collect pollen and there are only two castes; females and males. They don’t have Queens and don’t need worker bees because they enslave the workers of their host nest to ensure that their offspring are raised to adulthood.

The newly emerged female cuckoo bees mate with the males in mid to late summer and then like the other bumblebee species they overwinter hunkered down in a sort of suspended animation until spring. They emerge later than their host species, to give them time to set up home and start a nest. Then the female cuckoo bee locates a host nest and waits for the host Queen to leave and go foraging. The cuckoo female invades the nest of her host and lays her own eggs there instead. Sometimes she eats the existing eggs and larvae. Sometimes she is caught in the act, and her tougher exoskeleton gives her time to complete laying her eggs, but she will fight to the death if needs be. Other times she acquires the smell of the nest first, sneaking in and then attacking the Queen, then laying her eggs for the first brood of workers to raise in her absence.

Don’t get too hung up on the darker side of these bees. They have to find a way to survive too and are important pollinators, visiting flowers to sup energy rich nectar. It’s important to remember that cuckoo bees really are bees too and have earned their place in the incredible, entwined web of life. What is more, when present, the cuckoo bees are a good indicator of the strength of the host species. In other words the cuckoo species would not survive without a healthy population of its host and its presence is a positive sign that the bumblebee hierarchy is healthy in that vicinity.

Jean Vernon is passionate about bees and all pollinators. She is an award winning garden writer and best selling author of The Secret Lives of Garden Bees (White Owl Books)
www.addictedtobees.com
Twitter @TheGreenJeanie
Instagram @addicted2bees 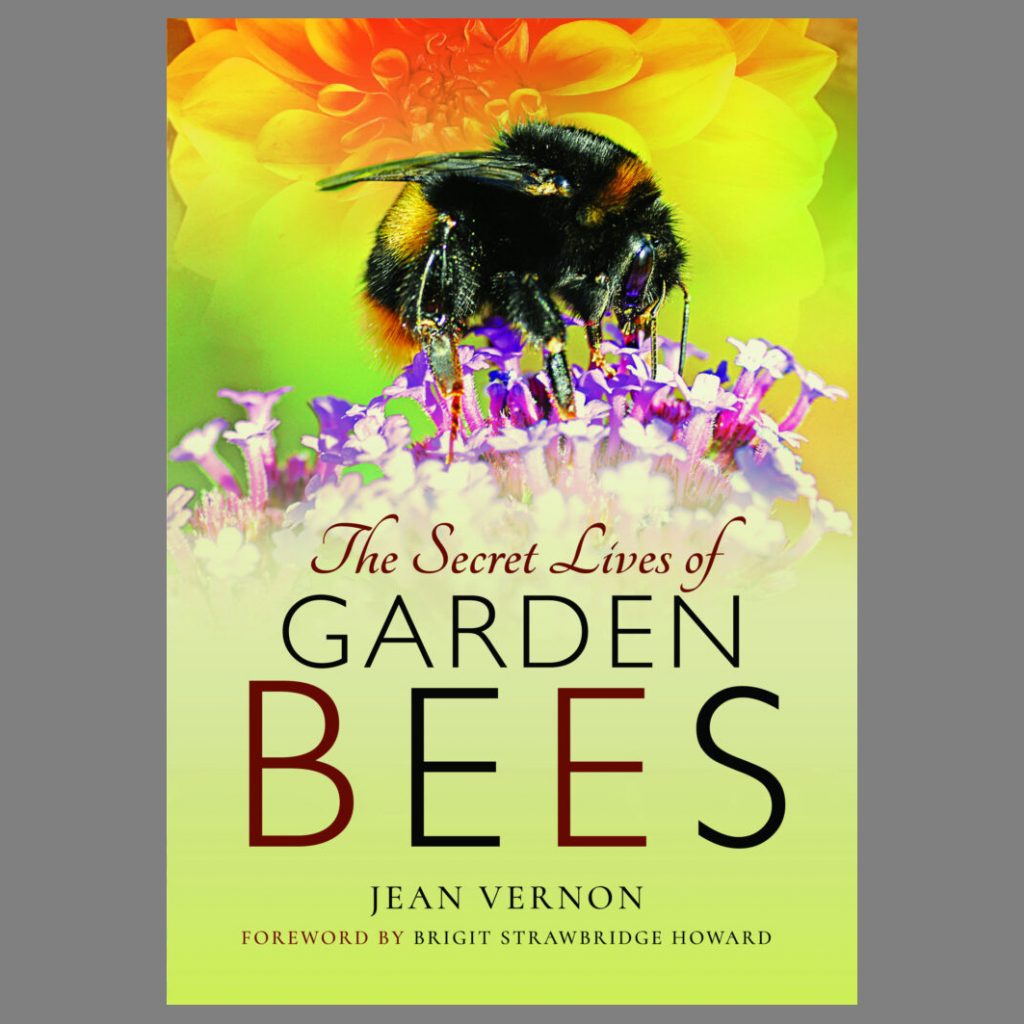 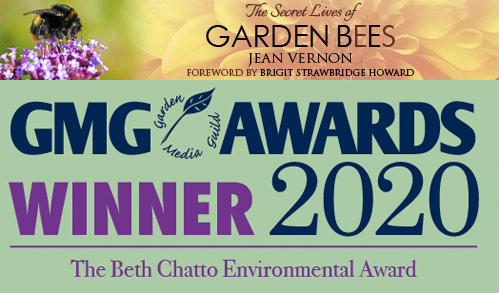 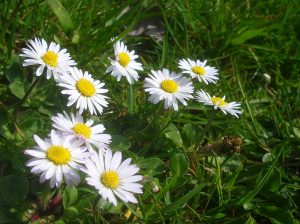 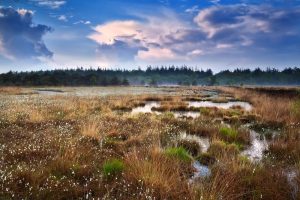 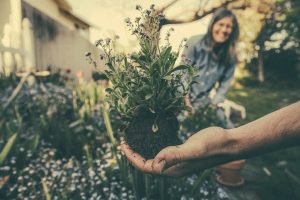 Why is growing plants so good for mental health?